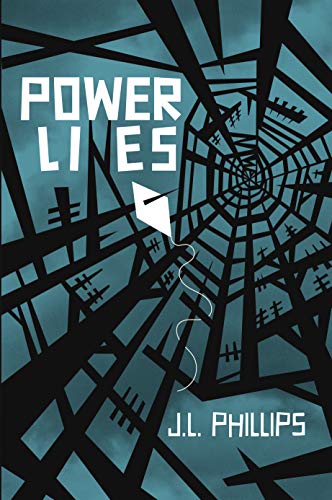 Unearth the deadly secret of power lines and the lies surrounding them!

Power Lies is a captivating thriller that dives into the conspiracy of power lines that kill and a corrupt industry that knows it.
Follow Sterling Barrington, Public Relations Vice President for The Franklin Energy Institute, as she investigates this cover-up from within the bowels of the beast. The Institute’s archives lead Barrington to a retiree ready to reveal the mysterious industry’s lies. When her lead shows up dead that she realized just how dangerous of a game she is playing.
In her journey, Sterling encounters murder, arrest, threats, and assault. All of which are the least of her trials, when she finds herself to be the target of an assassination attempt.
​Despite these tribulations and great risks, she remains determined to expose the corruption and reveal the truth of these Power Lies.